Trends are showing Americans are flocking to Health Sharing programs. Learn why nearly 2 million people have already made the switch to this low-cost insurance alternative.

In 2019, the number of American health care consumers who have made the switch to Health Sharing Programs has continued to increase, driven by increasing healthcare costs and an inability to qualify for valuable but restrictive government subsidies.

The surge is further proof that more people than previously thought have been left in the dust by the big-government ‘solutions’ like the Affordable Healthcare Act.  Those who make too much money to qualify for subsidies are forced into more expensive alternatives, such as short term plans. In many cases, these people are choosing to go without coverage altogether, a decision which could cost them dearly in the long run.

Not everyone is so unfortunate. Those in the know have made the switch to low-cost health sharing programs, giving them immediate access to reduced out-of-pocket costs and access to many of the same doctors as traditional coverage.

While health sharing programs aren’t for absolutely everybody, they can offer a proven financial impact for anyone who is not currently receiving a subsidy but doesn’t want to forgo the obvious benefits of having coverage.  For these people, purchasing health insurance is more expensive than it has ever been.

On average, health share programs cost 50 – 60% less than unsubsidized health insurance. This remarkable savings is paired with relatively stable rates, meaning that health share enrollees can also enjoy the increased peace of mind of knowing that your health care program isn’t going to suddenly let you down.

One of the most important things to know about health sharing programs is that they are not insurance. Even though the idea of a group pooling expenses and sharing risks might sound like the very definition of insurance, there are a few key differences that set them clearly apart.

For one thing, healthcare sharing programs can be more restrictive when it comes to pre-existing conditions as well as what kind of health issues are covered.  Many types of preventive care, for instance, are not going to be covered by most of these programs. While the reduced cost is a factor in these differences, it can also be attributed to the way these companies are structured.

When the Affordable Care Act was passed into law in 2010, there were an estimated 200,000 Americans enrolled in health sharing programs. Today that number has swelled to nearly two million, a staggering increase that further demonstrates just how popular consumer-driven healthcare has become.

All it takes to become ineligible for existing government subsidies is to start making more money. As more and more Americans lose eligibility, they will face the decision of either paying too much or paying nothing at all (and getting nothing in return).

There is no question that health share accounts have the potential to make a significant financial impact on someone’s life, but they are not for everybody. There are some restrictions on pre-existing conditions that might make some applicants unqualified, as well as widely varying program details and coverage exemptions that can be a real pain to navigate.

Our goal at HSA for America is to provide our clients with the education and resources needed to start saving money on expenses, insurance, and taxes.  Your personal advisor is a resource that can de-muddy the waters of consumer-driven healthcare and healthcare sharing plans. One simple phone call is all it takes to start building a protection plan for your personal financial interests.

Here are some additional articles on healthsharing programs: Why Are People Increasingly Switching to Healthshare Plans? | Do Health Sharing Plans Work for Businesses?

Here are some additional pages related to this article: How Smart Consumers are Opting Out of Obamacare and Slashing Their Costs by Joining Healthshare Programs Instead! | Healthshare FAQ page 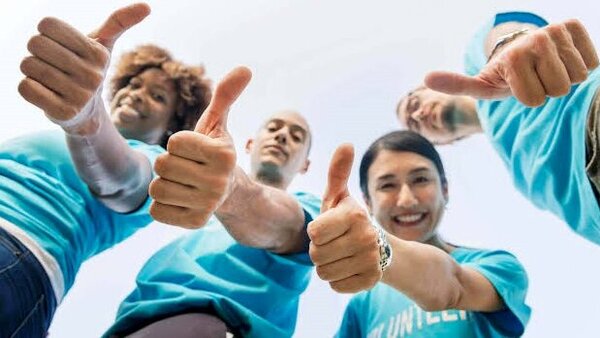